Our core team of VIP service professionals is comprised of industry legends that have the experience and connections to make your Las Vegas vacation a very unique experience. 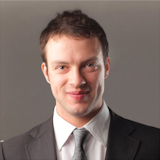 Also know as “Bi-Coastal,” Jason splits his time between Sin City and the city that never sleeps, NYC. Jason grew up in NYC and claims he’s been sneaking into clubs like CBGB’s, Limelight and Heartbreak since the tender age of 14. As a Velvet Rope team member he has no such problems. Having worked at Mixx and Marquee Night Club to name just a few, his favorite cocktail is a dirty martini and he rarely pays for one. 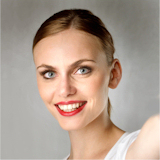 Tania is that rare combination of sweetness, and savvy businesswoman. After graduated from Wharton, she found it hard to find a job in her compensation range. Enter Velvet Rope. Here she gets to leverage her Ivy League Business Acumen with her unbelievable sweetness as a person. Even without her connections, it’s said Tania can charm a bee out of a hive. Tania claims to specialize in getting bachelorette parties DJ booth access. 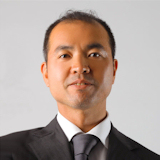 Of all our VIP hosts, Lee without question takes the cake as the “nightowl.” To Lee, the night starts when it gets dark and doesn’t stop until everyone’s too tired to do one more thing–no matter how enticing. Lee hails from LA were there are no shortage of high-end night clubs and restaurants. And we’re certain Lee’s been to them all. 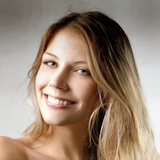 Lori has the handle of “the voice.” After college at Boston U, she began her career as an FM DJ hosting late night music and talk sessions. But the frigid Boston winters coupled with the antiquated Massachusetts laws and morals drove her west to–where else?–Las Vegas. She began as a cocktail waitress at Tao Beach and was so well connected after a year she thought of opening her own VIP hosting service. We’re awfully glad we got to her first. 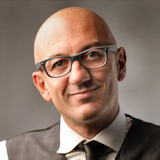 Steven Shields is straight up business man by day and corporate events planner by night. Thus he’s earned the handle “Superman.” Not that he can leap tall buildings but he certainly glide you past lines and hassles at the speed of light. Steven was born in Illinois and grew up in Arizona. Oh yeah, don’t tell anyone, but his favorite cocktail is an Apple Martini. 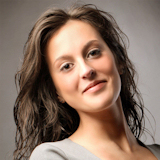 Katharine is so all business, she won’t let us tag her with a nickname. Yes, she recognizes that fun is our business but she takes it very seriously. She knows this is your playtime and that’s nothing to play around with. Katharine began her career in Las Vegas as an event planner at the MGM Grand. After a few stops at some other Strip hotels in similar positions she learned about the VIP Hosting Industry and found her home. Katharine hails from Northern California and naturally drinks nothing but Northern Coast California wine.